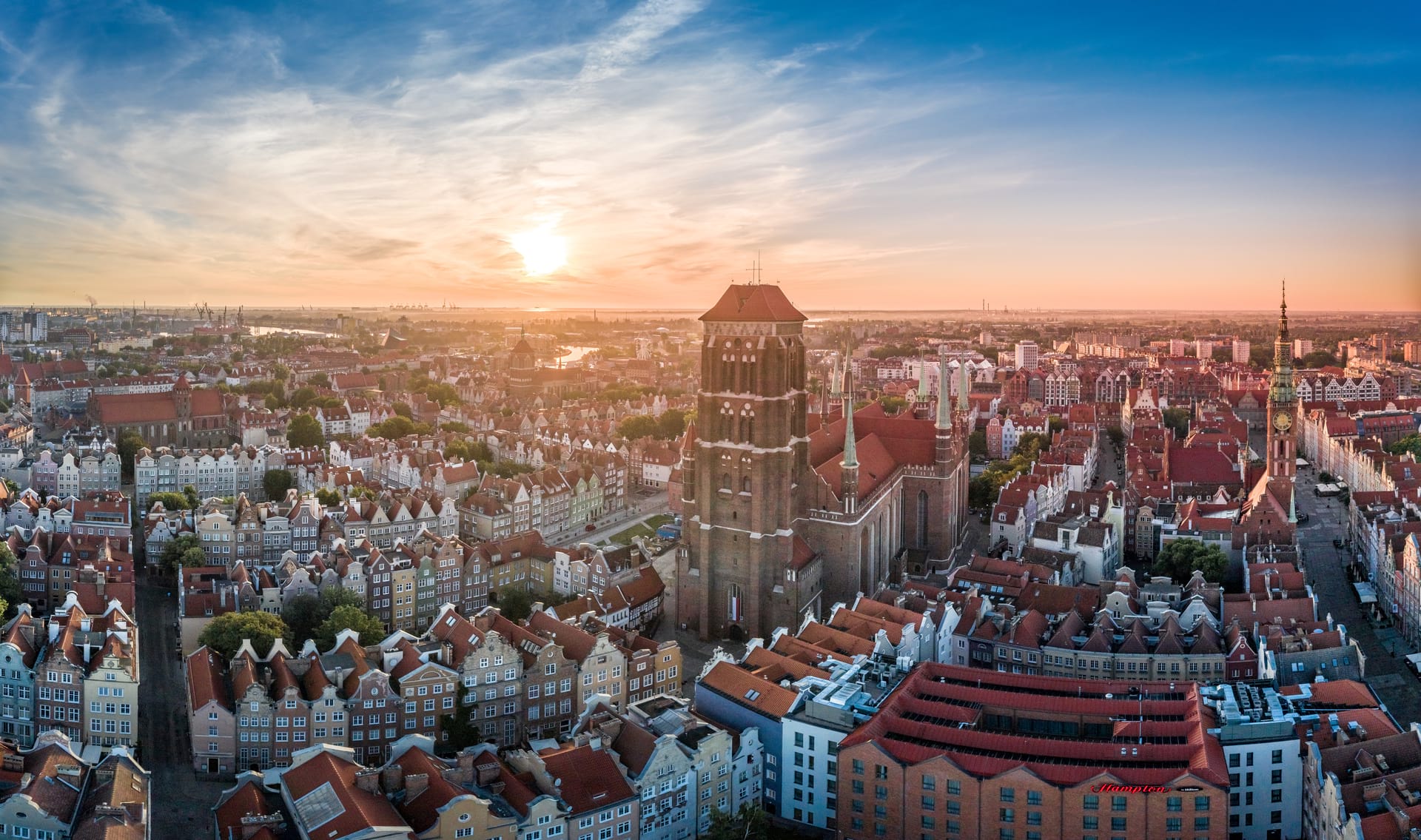 Attractions of the Tri-City

Objects and attractions of the area

We cordially invite you to familiarize yourself with, in our opinion, the most interesting attractions of the Tri-City and its vicinity. The neighborhood of the Tricity Landscape Park encourages active rest, historic monuments from hundreds of years ago sightseeing, and conference and fair facilities business visits.

The Gdańsk Shipyard Center offers services in the field of organizing gala and premieres, as well as corporate events and events.

Sopot is not only a city, it is a philosophy of spending free time.

The Ergo Arena sports and entertainment hall is located on the border of Gdańsk and Sopot.

Opera in Gdańsk’s Aniołki district. The largest cultural institution in the Pomeranian Voivodeship.

One of the most beautiful parts of Gdańsk

The history of Jaskowa Dolina dates back to 1519 and the wealthy amber maker Paweł from the Köhne-Jaskie family. His grandchildren should be treated as the actual founders of Jaśkowa Dolina due to the fact that the older of them, Andrzej, bought in 1616 “a manor with a garden, a dragline, forest and stall ponds” and a mill “on the Oliwa grounds”. A few years later (1623), an inn was opened in these areas “for residents, strangers, strangers and travelers”. The younger brother, Izrael, joined the estate with a garden and an inn in Piecki and “Jaśkowy Młyn” in Strzyża (at the intersection of Potokowa and Rakoczego Streets).

In 1739, another inn was built in the “Second Jaśkowa Valley”, and the area became a place particularly liked by citizens of Gdańsk representing all states. Rich townspeople chose Jaśkowa Dolina as the place of their residences, and one of them, senator Jan Lebes, gave some of his lands to the public. He transformed the hills around his estate into an enclave of greenery full of paths. Over time, this place was perfect for organizing public games in the open air: festivals, concerts and skill tournaments. The most boisterous of them was the annual folk festival for the celebration of Saturday night on June 23.

In 1814, Jaśkowa Dolina was incorporated into the urban area, and ten years later, Midsummer festivals interrupted by wars resumed. On the so-called In Jaśkowa Łąka, dance floors were set up, swings and a climbing mast were set up. Up to 20,000 people took part in the events. In 1832, the city bought the area of ​​Sobótka, and then Jaśkowy Las. Until 1840, paths, clearings and viewpoints had been established. There are heights of Heweliusz and Copernicus, the path of the Philosophers, the Angel and the Devil bridges. To this day, the “Forest House”, standing right next to the entrance, and then an inn, has been preserved. In the next steps, Gutenberg’s Grove was separated with a gazebo, in which the Gutenberg Monument was later erected – recently restored. Finally, in 1911, the Forest Theater with great acoustics was opened.

Jaśkowa Dolina has become a favorite place of residence for the richest inhabitants of Gdańsk. Back in 1858, the Steffens – those from the Golden Tenement House – had their summer house here, later a beautiful villa (present no. 15). Classicist manor house No. 17 was built on the site of the Köhne-Jaski residence. At ul. Pawłowski is delighted with the fairy-tale palace of the famous architect Henkenhaf, the creator of, among others Spa House in Scheveningen and Hotel Victoria in Amsterdam.

Jaśkowa Dolina is still a residential street and is one of the most beautiful parts of Gdańsk.